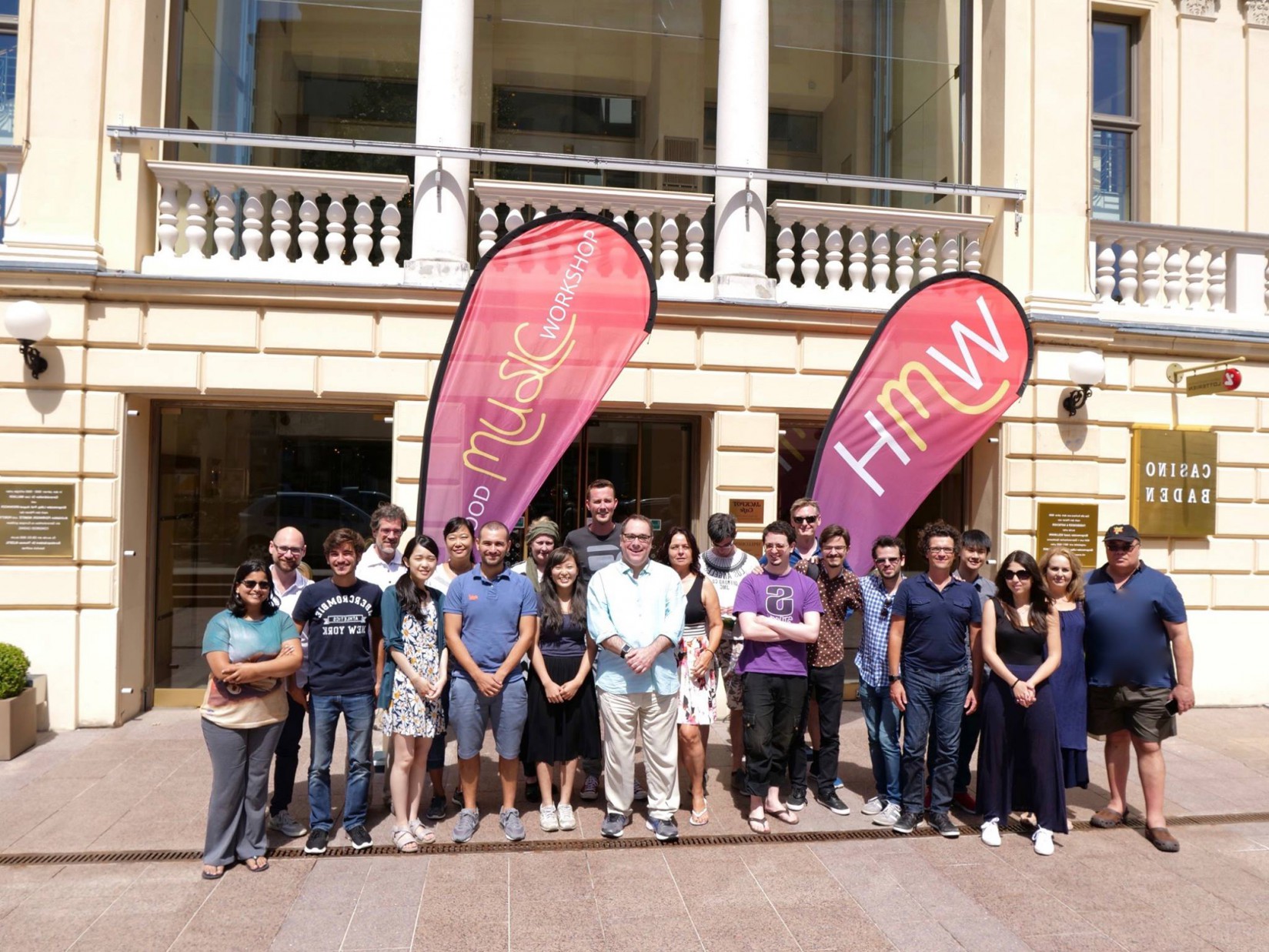 From July 26 to 30 Hollywood composer Joe Kraemer led the class “From Concept to Composition” at the Hollywood Music Workshop 2017 in Baden. The lecture was a major success, with an attendance of students from all over the world.

The course focused on conception, spotting, and composition. Classes included behind-the-scenes looks at the scoring of “Mission: Impossible – Rogue Nation” and “Jack Reacher”, including unreleased and alternate versions of cues from both movies, as well as other films from Joe’s resume. Combining visual media with anecdotes and live demonstrations, this course gave a rare inside look at scoring films.