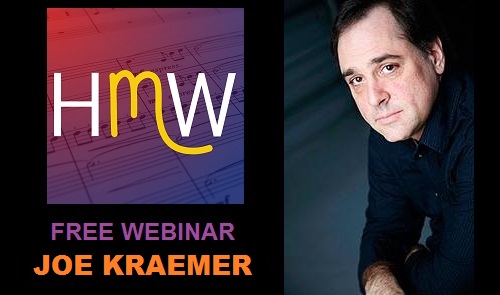 Joe Kraemer will share with you his advice on how to get started on a new score, with tricks to help with “writer’s block”, dealing with a temp score, and developing motivic elements based on story and character.