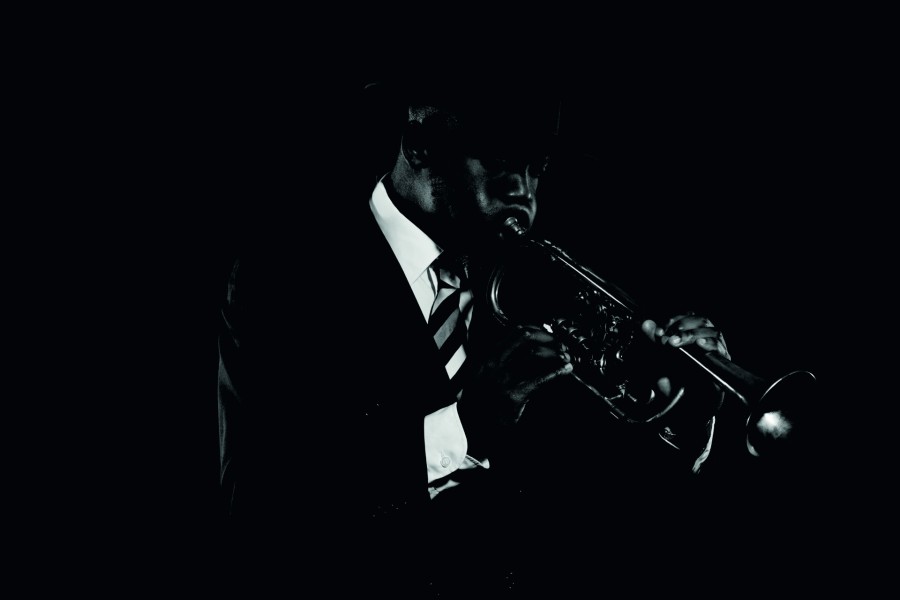 This year the World Soundtrack Awards Gala & Concert, held on Wednesday October 18th and the Symphonic Jazz Concert, held on Thursday October 19th, both powered by Film Fest Gent, will focus on the incredible influence of jazz music on the art of film scoring from the past and the present.

Joe Kraemer, our Discovery 2016, has already composed many television scores, but is justly celebrated for his collaboration with writer turned director Christopher McQuarrie on The Way of the Gun, Jack Reacher, Mission: Impossible- Rogue Nation, all action thrillers that benefit considerably from Joe Kraemer’s strongly eloquent scores.